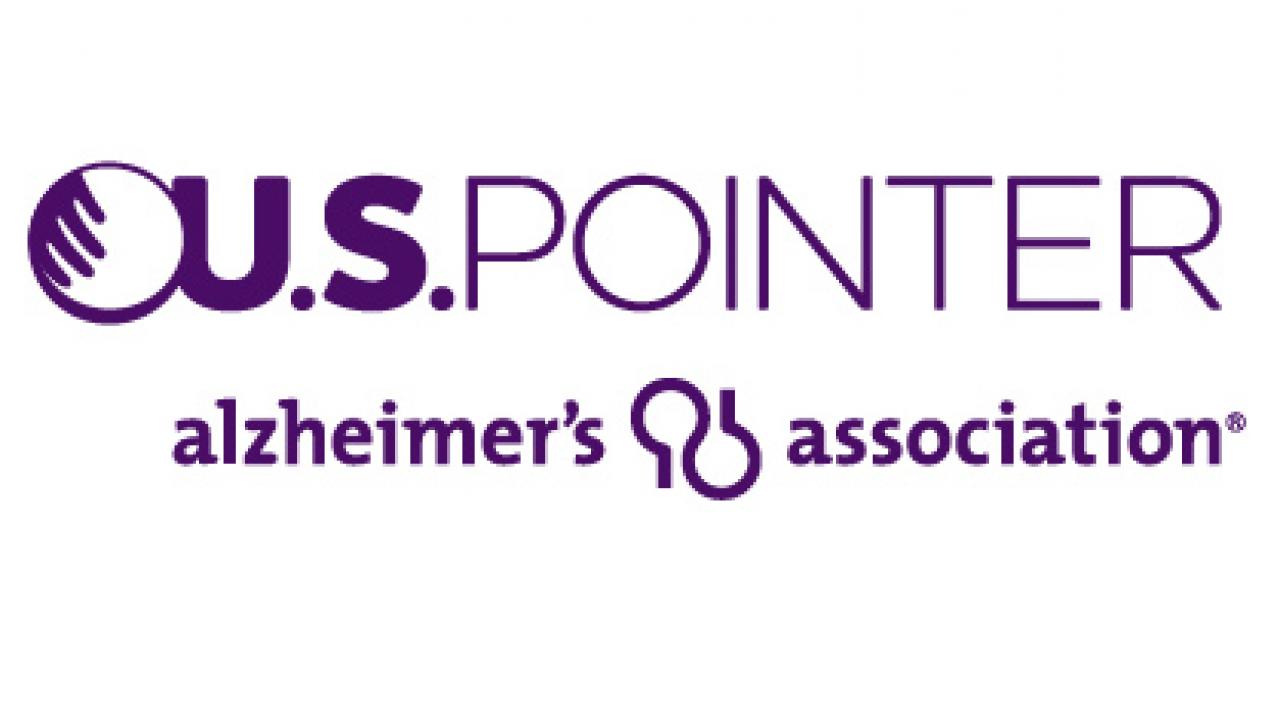 US POINTER Study comes to UC Davis with Whitmer Lab

The Alzheimer’s Association gave $6 million to the University of California, Davis, to fund its participation in a landmark study that will look at whether older adults can ward off deterioration in their memory and thinking by adopting particular lifestyle changes, the university announced Thursday.

Over the next 18 months, UC Davis will enroll 400 adults ages 60 to 79 to participate in the U.S. Study to Protect Brain Health through Lifestyle Intervention to Reduce Risk. It’s more commonly known as the U.S. POINTER study, and it’s based on a two-year study of at-risk elderly people in Finland that was called the FINGER study.

Read the full story from the Sacramento Bee

Alzheimer's & Dementia Journal Article: Incidence of dementia after age 90 in a multiracial cohort