NPR: Stress And Poverty May Explain High Rates Of Dementia In African-Americans 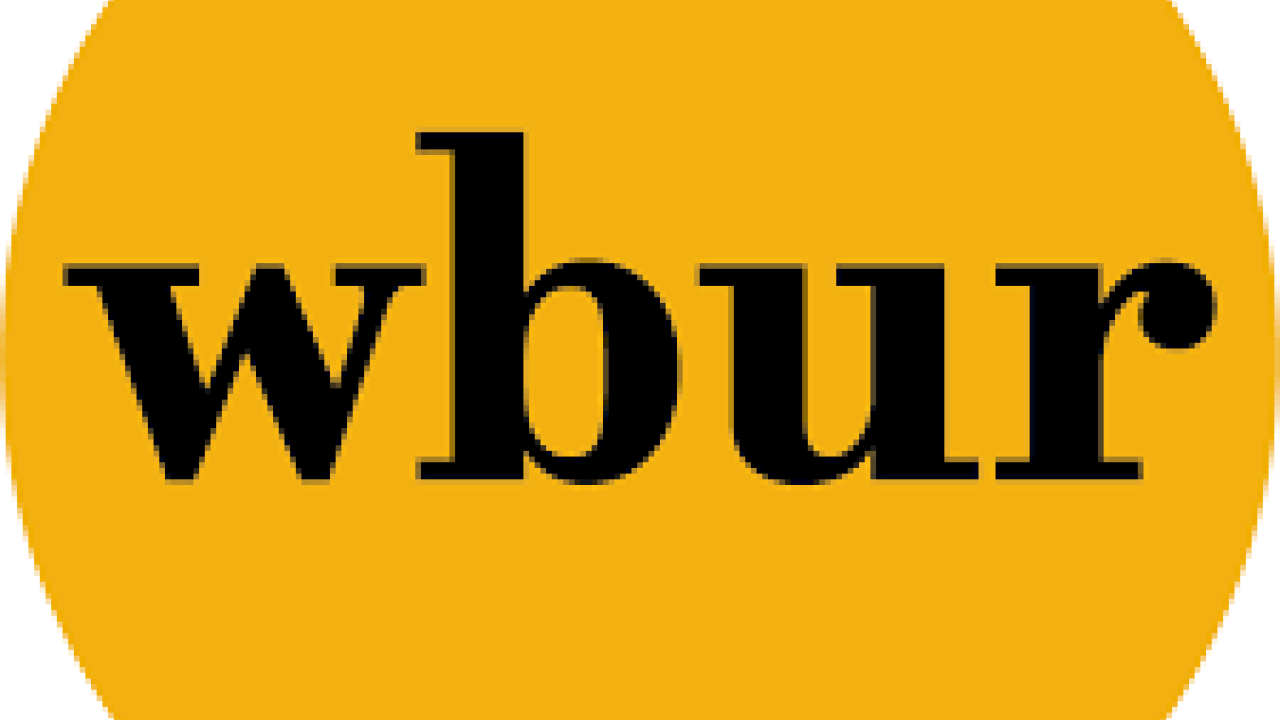 Older Black people are at higher risk for Alzheimer's disease and other causes of dementia. Some research suggests racism is one of the factors behind that increased risk.

Dr. Rachel Whitmer, professor and chief of the epidemiology department at the University of California, Davis, says while scientists don’t fully understand the mechanisms at work, they do know that studies have shown Black Americans are up to twice as likely as non-Hispanic white people to have dementia.

“We also know Black Americans are also more likely to carry a lot of the risk factors for dementia,” she says.

For example, researchers have seen higher rates of hypertension in Black Americans, which put them at a higher risk for dementia.

Whitmer says researchers think hypertension is linked to stress experienced by Black Americans today — including as a result of racial experiences and structural racism. High levels of stress have adverse effects on inflammation, sleep and brain function — which are all linked to brain health.

“In our current studies right now, we are asking questions about everyday and lifetime discrimination,” she explains. “And we're trying to really understand, how does this have an effect on one's cognitive function and risk for dementia late in life?”

In a current study of several thousand older Americans who live in Northern California, she and other researchers are examining the impact of birthplace and early life experiences on a person’s likelihood of developing dementia later on in life. She’s theorized that exposure to segregation may have contributed to cognitive decline among Black elders.

Participants in the study who reported they were born in the Stroke Belt — a region spanning the South where stroke risk has been found to be 34% higher than in other areas of the country — “are at a higher risk of dementia, even though they subsequently moved and were living in Northern California by the 1960s and the 1970s,” she says.

The risk goes for both Black and white research participants, though Black participants in her study were far more likely to have been born in one of those states.

“We know historically what happened in those states,” she says. “We also know quality and quantity of education also has a large effect on the risk of dementia.”

In her research, Whitmer is now analyzing the schools that participants attended to assess the caliber of their education. Poor education “is a large driver of the disparity that we see in rates of dementia,” she says.

Whitmer says the coronavirus pandemic – and the protests against racism and police brutality – have brought attention to health disparities within the country.

“What's happening with the coronavirus is emblematic of what we see with dementia, with hypertension and with [high rates of] maternal death [for Black women],” she says, “and so I think it's time for science to pay attention.”

The National Institute of Health is encouraging researchers to make diversity a priority in studies. Whitmer says she’d like to see more researchers have participants reflect not only the population today, but “the population of tomorrow.”

Researchers Explain Why Black Americans Are At Higher Risk For Alzheimer's